Shobana is a name that immediately conjures the notion of “art in its highest creativity, commitment and concept.” A true master of her craft unsurpassed in her contribution across various traditions from commercial film, to live theatre, music direction and especially Indian classical dance- Bharatanatyam, Shobana is an icon of Indian culture.

Born into a family of legendary dancers, the Travancore sisters, Lalitha Padmini and Ragini, Shobana’s passion was honed by the illustrious Bharatanatyam exponent Padmashri Chitra Visweswaran, the direct disciple of Nattuvanar Vazhuvoor Ramaiah Pillai –  Stalwart of ‘Vazhuvoor Baani’. She embodies the traditional values and the appropriation of innovation in her dance. A true delight to the term “poetry in motion”, the fluid grace of Bharatanatyam is Shobana’s individual style. This dance form which has roots in cosmic geometry is exemplified in her practice and performance. Her movement represents the body in dance as a medium of observing the divine dimensions and relationships written in ancient texts as the veritable circle of cosmic geometry. This can also be seen in Leanordo da Vinci’s depiction of “uomo universalis”, where the perfect human form inside a circle represents the culmination of God’s imaginative creation.

‘Mastery over the idiom reaches out to the general public’

'Always in control, during nritta or abhinaya interludes, whether in each movement or just waiting to underline the gap beats. Isn't she after all the most naturally talented of her generation?'

A few notable dance & music collaborations are with below maestros:

‘Winner of TARA RANI the Best Actress Award for the past twenty five years of Malayalam cinema.- Malayalam Manorama.’

AWARDS FOR THE CONTRIBUTION IN VARIOUS ART FORMS

PERFORMANCES TO NAME A FEW IN THE FIELD OF DANCE

Choreographed and shot classical dance sequences in 4 feature films revolving around the classical art form. Two of them won the national film awards in respective years.

The realization that working in a film set was a creative and peaceful process, as opposed to a chore, led her to pursue a career of a child actor at the age of nine. She was featured in films Mangala Nayaki, Bhakta Dhruva Markandeya, winning the best child actor award in 1979.

The veteran Tamil film director K.Balachander recognizing her potential, cast her as the female lead in the film ‘Enakkul Oruvan’ opposite Dr. Kamalhaasan.

She went on to act in 225 feature films in both Commercial and Alternative cinema- 6 Indian Languages, among them the popular ones were

CONTRIBUTION IN THE FIELD OF CINEMA

CONTRIBUTIONS TO THE SOCIETY

Sold out performances at…

On the Jury – Dance Reality shows 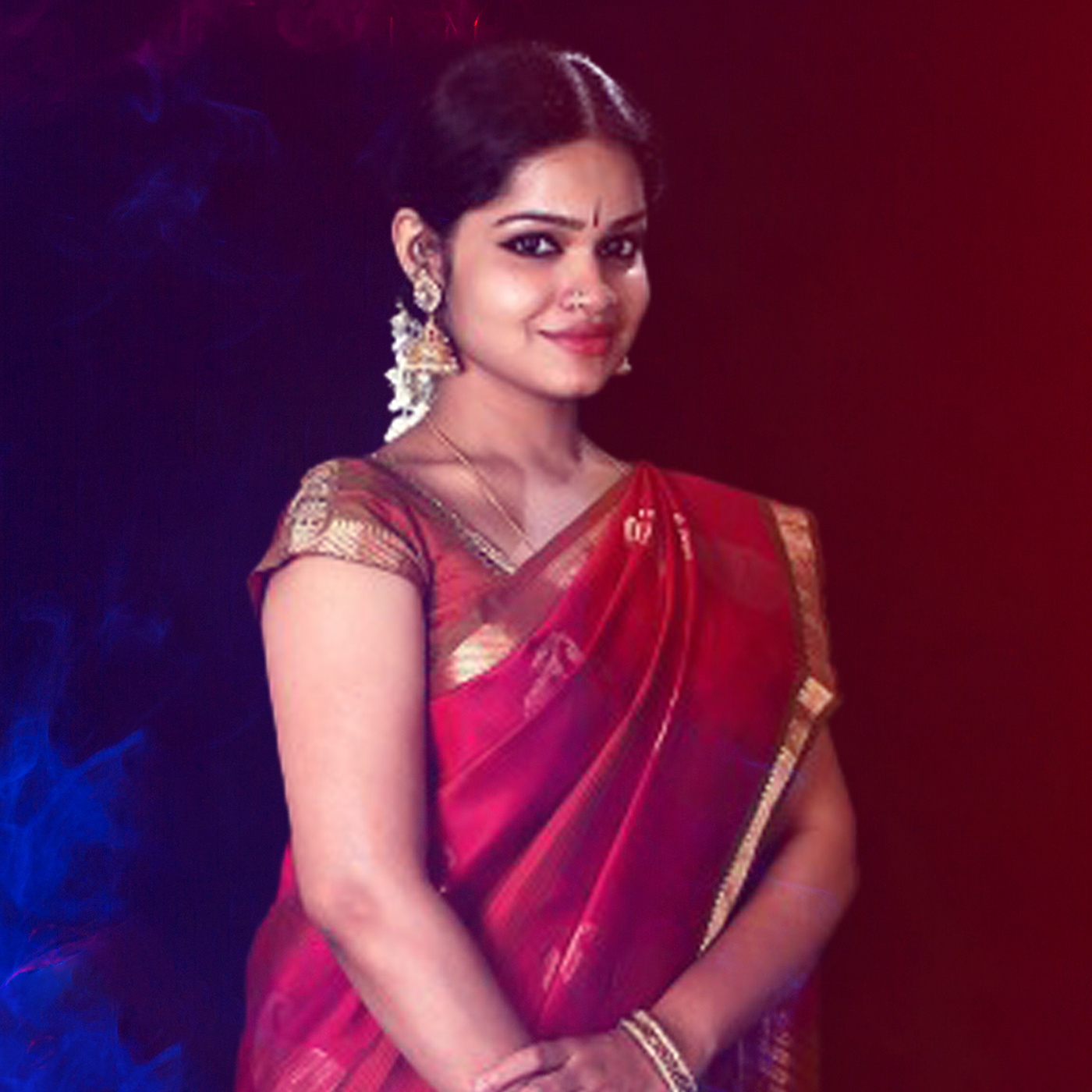 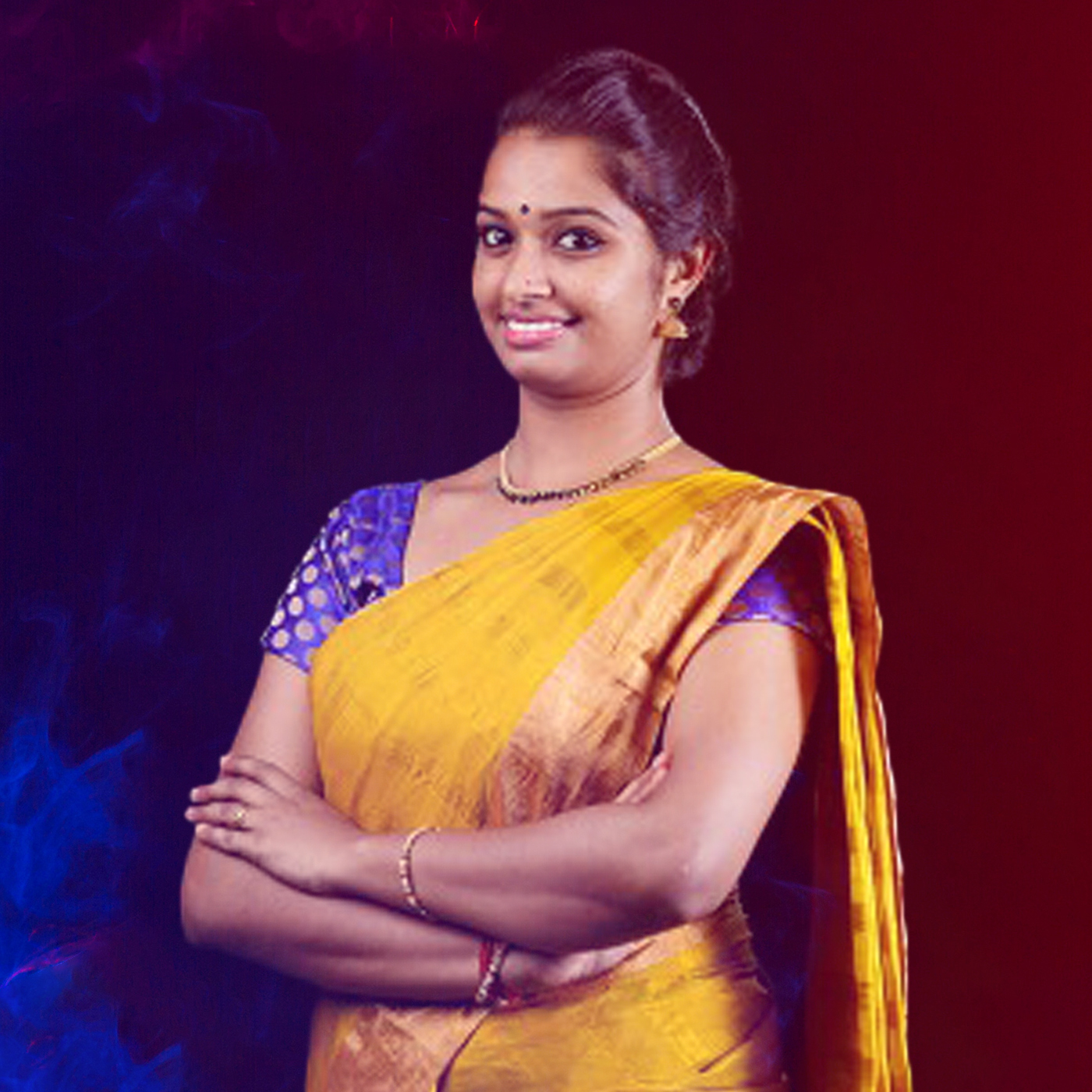 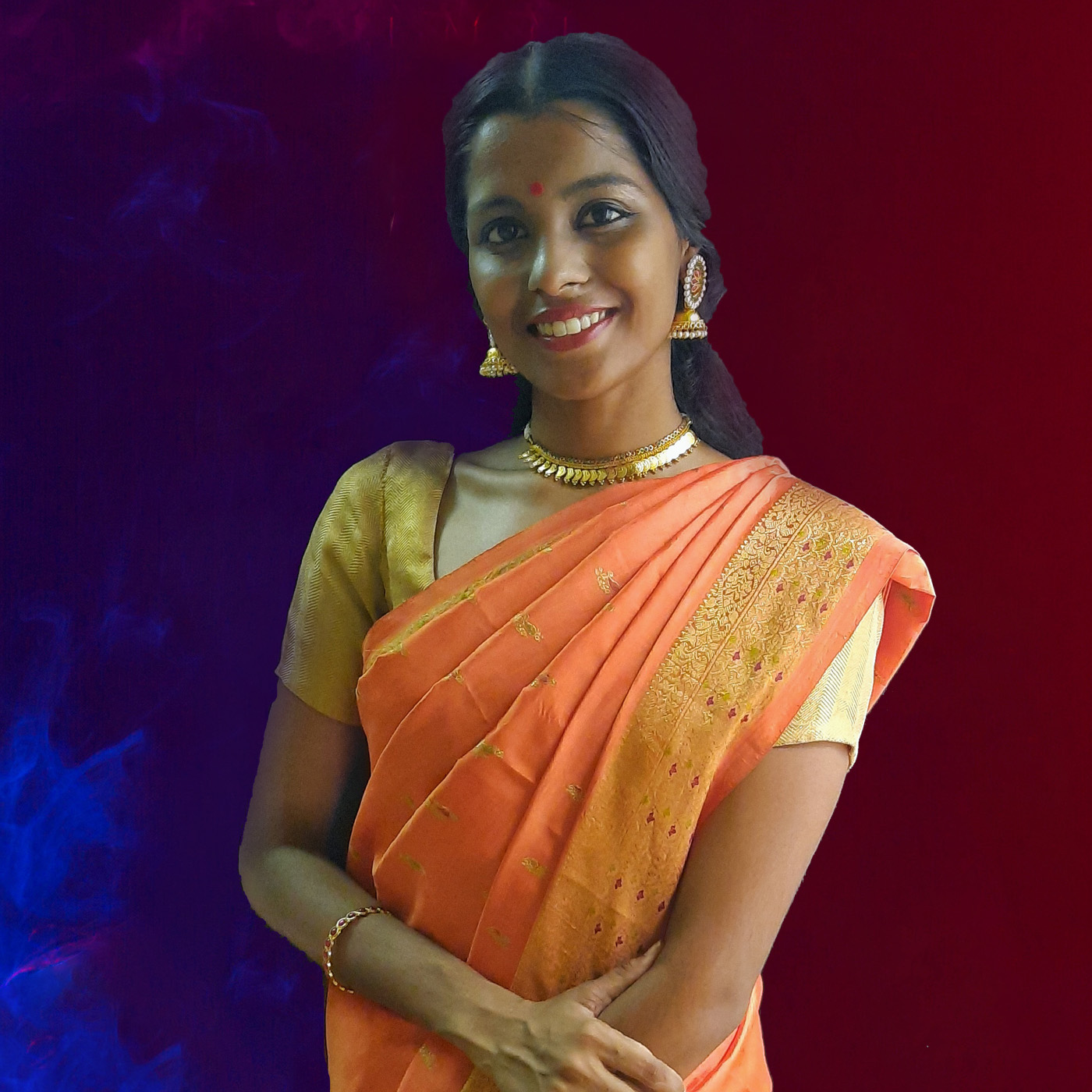 Ms. Shobana, is the only artiste in the history of Indian Art who has excelled in the fields of Classical dance, Feature film and as an Institutionalist.