A confluence of Stalwarts of Indian Dance and Music 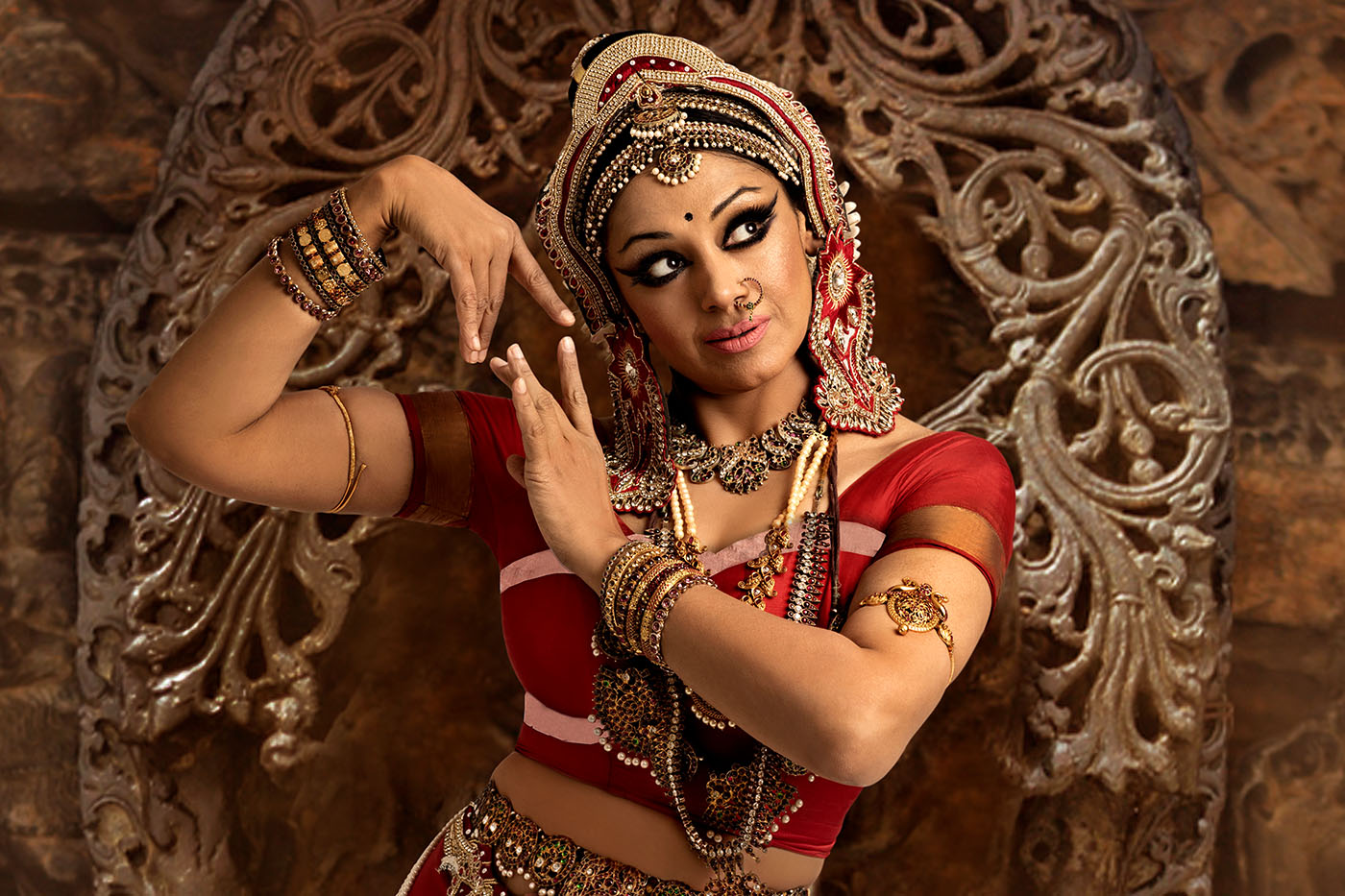 A collaboration of Stalwarts of Indian dance and music will feature Legendary Danseuse Actor SHOBANA and World-renowned Carnatic Vocalist ABHISHEK RAGHURAM The success of the performance in India has been tremendous for being a one of its kind productions in live Carnatic music, Dance and Theatre. The coming together of these Interdependent artistic processes will speak for it’s shared goal – Making music for Dance and Dance for music, and hopes to give audiences a different aesthetic experience by being a part of the sacred space.

Complimented by Percussionist Anantha R Krishnan and other talented artists, this show will innovate unvisited magical realms of classicism and yet confine to the mother Book of Indian dramaturgy- Natyasasthra – the primeval source of all entertainment. The story of Indian dance that is valued for its etymological transitions will be presented today keeping in mind the change in audiences and our present social structure. 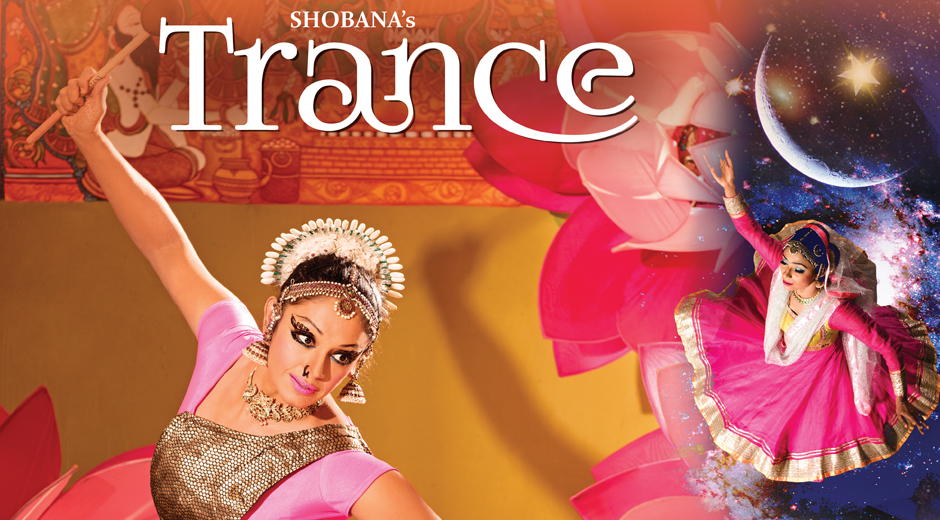 Trance is a quest to present Indian performing traditions in a collage of rhythm, a kaleidoscope of colours, sensual poetry and traditional Bharatnatyam. The ever-evolving mythology of Siva, the avatars of Vishnu, Mary Magdalene among other streams of consciousness is re-contextualized in a form rich in movement and visual imagery. Complimented by a sonic fabric ranging from indian classical to electronic music for audiences to be regaled and transported into the primordial state of being in Trance. This cultural extravaganza, which has witnessed packed houses across the globe showcases art in its highest creativity, best of Musicians, seasoned Dancers and equipped Technicians from India. 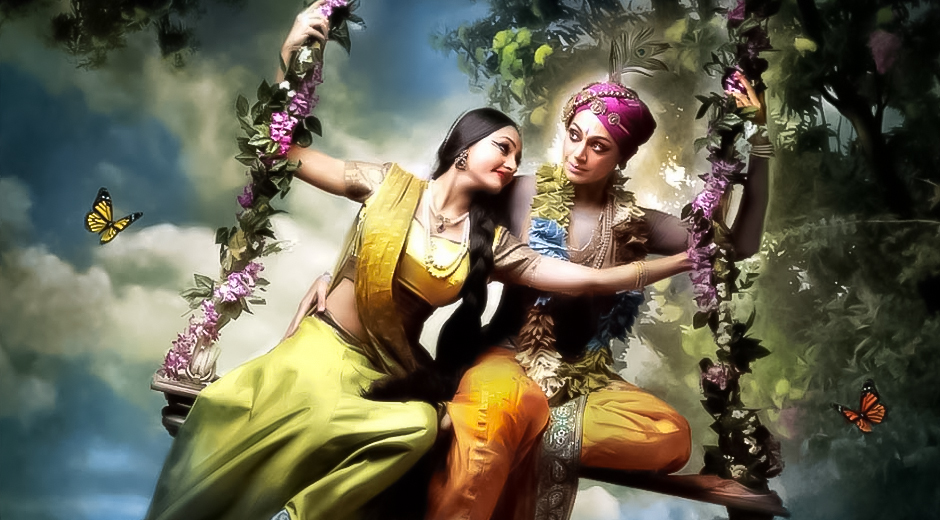 Born to a persecuted royal family, baby Krishna is hidden away from Kamsa in a neighbouring village. He is brought up by his foster parents who dote on him – As per the predictions of Sage Narada, Krishna, grows up honest and super strong in one incident, kills Kamsa easily, freeing his parents from prison and earning great fame. News travels from house to house, village to kingdoms – His philosophy about religion starts young when he advices his father to stop wasting nature on useless pursuits such as sacrifices to appease Gods – Gods that needed to be bribed wouldn’t be much of God at all! Driven by this victory over Kamsa, he leaves his beloved people and pursues his duty to protect his kinsmen, the weak Yadavs from the tyrants such as Jarasandha and Paundrika, evil kings to name a few.

Krishna in this production is seen donning different roles, his mother Devaki pleads with him to come back to Mathura and that was one promise he had to keep. He manages to motivate his brethren, the Yadava princes to mend their warring and bickering ways and opt for a more disciplined way of life. But oops sometimes wins brides in his quest for peace.

Krishna made a lot of enemies but also some friends like the lord of the air, Garuda, who had fought with him atop the Gomantaka hill. The exploits and events in his life cannot be contained in a two and a half hour performance. I believe that he was born to teach us the philosophy that has made us what we are today in the eyes of the world. He had supported his cousins, the simple and peace loving Pandavas, who were plagued by hard ships by their cousins – the avaricious Kouravas – especially Duryodhan.

“Many older and wiser kings celebrate him as a Saviour when younger ones plot to destroy him – Voice overs by renowned Actors – Surya, Shabana Azmi, Milind Soman, Prabhu, Radhika, Andrea Jeremiah, and Late. Mrs.Sukumari. 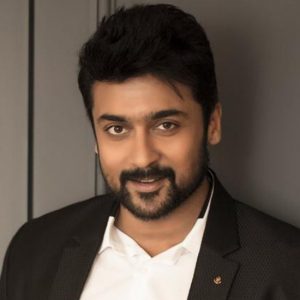 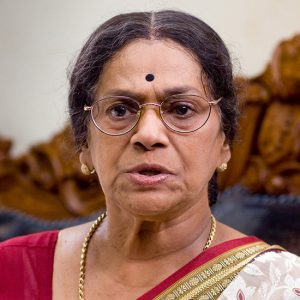 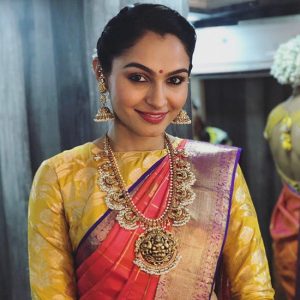 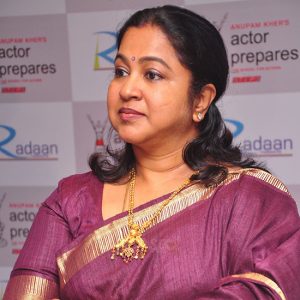 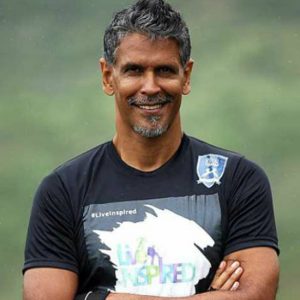 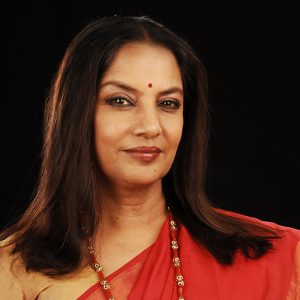 Krishna’s fame spreads beyond the seas for his tact and victory at almost any war, in Panchala, its princess – Draupadi wants revenge on Drona, the teacher of the mighty Kurus- Her clan felt that Only Krishna had the strength to oppose this lethal enemy and hope that Krishna would marry Draupadi and aid her in defeating her tormentors.

Krishna convinces Draupadi that faith in the supreme works miracles and wins her a groom of her heart and saves her from a marriage of convenience – Krishna is seen giving comfort to his friends like Bhanumati, Draupadi and Arjuna and even the wicked Duryodhan – those who trust in him infinitely and seen destroying the army of Jarasandha, Sishupala and Paundrika.

'Kaleidoscope of colour, with Kalarpana’s promising dancers pirouetting, swaying and leaping along with Shobana who in the title role lent a contemporary edge to the traditional epic with her novel choreography'

'The dialogue - drama, delivered through a stunning performance, had all the elements that would attract a regular spectator' 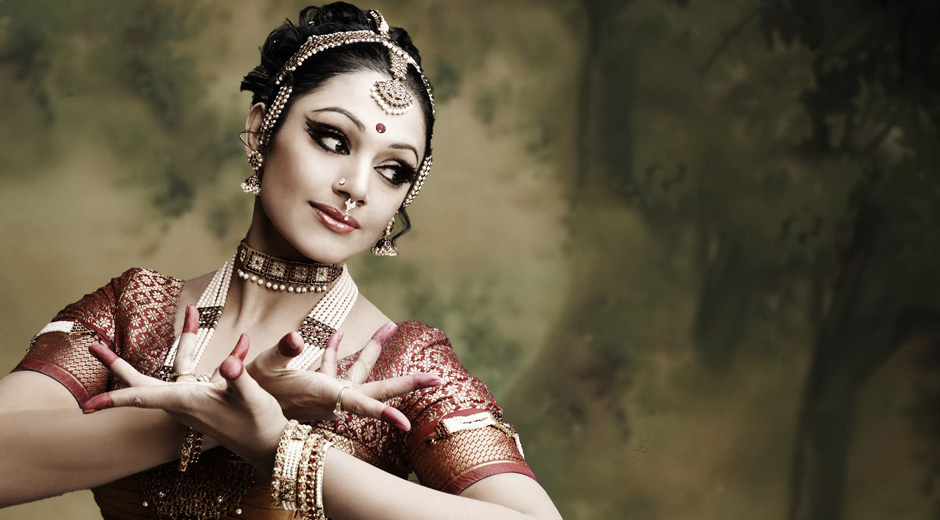 Maya Ravan is a 2 hours dance ballet where the medium of communication is a union of hand gestures and body movements of classical and film dances of India. The Ballet is based on the life of the demon king ‘Ravan’ who rules over the kingdom of Lanka from the great Indian mythological epic ‘Ramayana’. Ravan is portrayed as an ambitious, egoistic but charming in the quest to win Lord Rama’s wife Sita. We also get to hear lesser known stories of Ravan’s origin.

Rama befriends a tribe of primates led by Hanuman who vow to assist him in his quest to bring back Sita. Hanuman goes to Lanka to mediate and bring back Sita without bloodshed. Ravan in turn answers by setting Hanuman’s tail on fire!! Thus sown are the seeds of great battle in Indian mythological history which is beautifully performed in the ballet. Ravan’s death act leaves the viewers in tears and respect for such performance of art.

'It is a two hour show, with exquisite backdrop changes, stunning costumes & spectacular'

'Joy of Indian dance captured in all its glory'

Ms. Shobana, is the only artiste in the history of Indian Art who has excelled in the fields of Classical dance, Feature film and as an Institutionalist.